What if everything you ever wanted isn’t what you actually want? When they were twenty-something, suit-clad, and upwardly mobile, best friends Joshua Fields Millburn & Ryan Nicodemus thought they had everything anyone could ever want. Until they didn’t want any of it anymore. When Joshua was blindsided by the loss of his mother and his marriage, and Ryan was faced with crippling debt and depression, they began questioning every aspect of the lives they had built for themselves. Then they discovered a lifestyle known as minimalism—and everything began to change. Joshua Fields Millburn & Ryan Nicodemus, known to their 4 million readers as “The Minimalists,” help people live more meaningful lives with less through their website, books, podcast, and documentary. They have been featured on the Today show, Time magazine, the New York Times, the Wall Street Journal, and L.A. Weekly, and they have spoken at Harvard, Apple, SXSW, and TEDx. Their new film, Minimalism, was the #1 indie documentary of 2016. 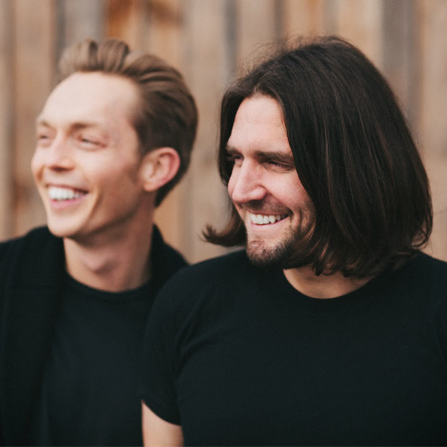