After working on his Southern accent in Oklahoma for most of his youth, Comedian Brandon Vestal discovered stand up comedy as his calling and on the road he quickly established himself as one of the best comic talents in the country. Vestal has made his mark in the world of Comedy Competitions and Festivals. He was the winner of the Hollywood Comedy Festival, crowned “Best of the West” at the Detroit Comedy Festival, a finalist at the World Series of Comedy in Las Vegas, and a semi finalist at the Laughing Skull Comedy Festival two years running. After his years in the trenches, this insightful storyteller’s work has really begun to pay off. Brandon has appeared on NBC’s Last Comic Standing, Man Up Stand Up, Comedy Time TV, and FOX’s Laughs. He can also be heard on XM/ Sirius’s “Blue Collar” and “Raw Dog” channels as well as The Bob & Tom Show. And he has released a new CD, A Useless Grown Man on the prestigious Uproar Entertainment label. Brandon Vestal’s low key, deeply personal and honest style has made him a fast favorite in the comedy world, a “Don’t Miss” for college audiences, and a club favorite. He puts on an amazing show and is a definite must see. 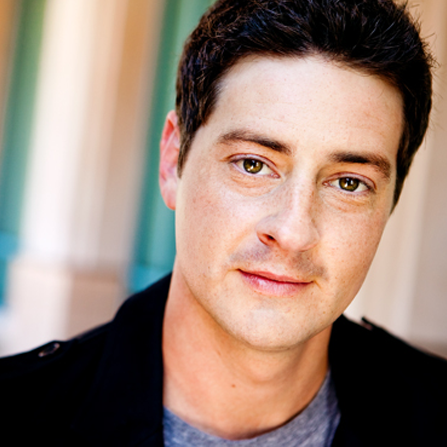