SMILE: A One Man Comedy Show About Clinical Depression

SMILE is an autobiographical one-man show about major clinical depression, suicidal ideation, and the loss of first love. But, it's really funny. We promise.

Told by Clayton Raithel, a NYC-based comedian, registered nurse, and mental health advocate who has given TEDx Talks to thousands on the therapeutic benefits of comedy, SMILE is the story of Clayton's graduation from college, when, for the first time ever, things just aren't going his way: his girlfriend dumps him, he can't stop puking and crying everywhere, and he's losing interest in everything in life. He's clinically depressed, and it's hilarious!

Tackling head-on the scary but vital conversation about depression that college campuses need to have with humor, candor, and vulnerability, SMILE is a perfect blend of entertainment and mental health programming for young people.

The show also includes a facilitated discussion on mental health with the students in attendance, led by Clayton. 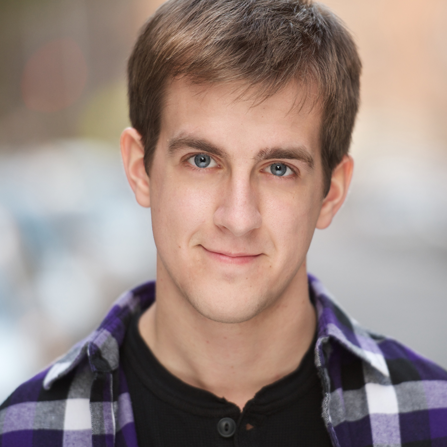 The event went very well and very smoothly! Clayton was great, very funny and relatable! The crowd loved him! Also, you were a pleasure to work with and so was Clayton.
- Creighton University