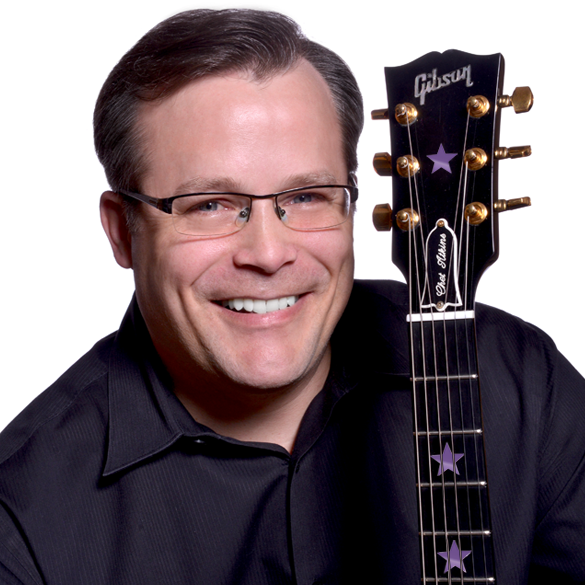 Pronouns: he, him, his

Craig has been with The College Agency since the very beginning of the agency, when he and his wife Denise founded the The College Agency back in 2003. Prior to 2003, Craig spent six years touring the country as the lead singer and songwriter for his six-member acoustic/rock group, Fade 2 Shade. Nominated Music Act of the Year in 2001, Fade 2 Shade was selected for countless NACA and APCA showcases, including showcases at the 2001 and 2003 NACA National Conventions. During his performing days, Craig performed at over 800 colleges and universities in 38 states. Now with The College Agency, Craig oversees a number of responsibilities including marketing, advertising, website, accounts payable/receivable, artist relations, as well as overseeing most office processes and functions.

When I was young, I wanted to be:
A professional baseball player (probably Kirby Puckett)

Favorite CD/Album:
Before These Crowded Streets - The Dave Matthews Band

Favorite TV show:
Mythbusters or The Curse of Oak Island

Describe your perfect day:
Sleeping in until 9am with our kids, big breakfast/brunch at 10am, church at 11am, watching a Minnesota Twins game at 1pm, napping on the couch with my kids once the game gets boring, then snow crab dinner at 6pm, movie in the theater at 7:30pm with large popcorn and Reese's pieces, DQ chocolate shake on the way home, in bed at 9:30pm, asleep by 10pm.

Proudest Accomplishment or Award:
Having the agency nominated as Agency of the Year three of the past four years.

Why do you like your job?
I love having a direct impact on the lives of our acts and employees, and being able to make choices that have a direct and immediate impact on the success of the agency. It's a great feeling for all of us to have a say in how we do business, and if something needs to be changed, we can do it right away without any corporate bureaucracy.