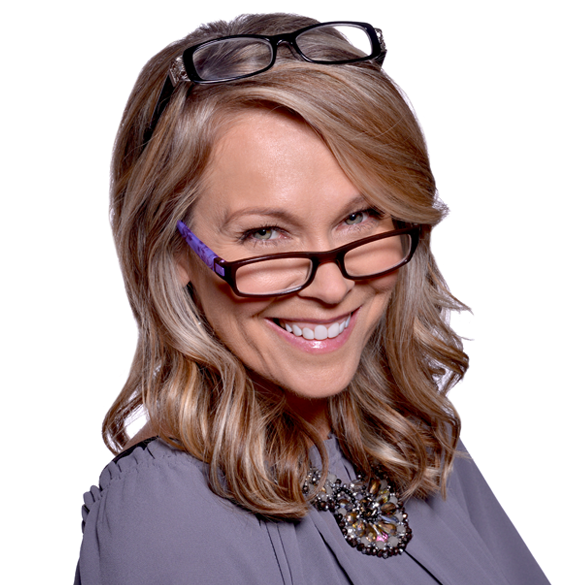 Pronouns: she, her, hers

Denise has been with The College Agency since the very beginning of the agency, when she and her husband Craig founded The College Agency back in 2003. Prior to 2003, Denise was a co-owner in another booking agency that she founded and ended up selling her portion of that agency to start The College Agency. As a national booking agent and business owner, Denise has been recognized by NACA with the Sarah Boatman Award in the Northern Plains region, as well as named Associate of the Year 4 times, 2011, 2009 & 2007 in the Northern Plains region and 2005 in the Wisconsin Region. Denise has served on the National Board of Directors for NACA for four years and spent 3 years on the Executive committee. Now with The College Agency, Denise oversees a number of responsibilities including management and training of the agents, development of new booking arenas, business forecasting, business development, artist development, conference attendance, as well as overseeing office processes and functions. During her free time, you will typically find Denise mentoring young women in interview skills and image make-over, going to the pool with her son David and her daughter Savannah, or heading to a movie with his husband, Craig. She loves her season passes to Valley Fair where she and her son David have conquered all of the Roller Coasters and hope to eventually take on the ride "Venom Steel".

When I was young, I wanted to be:
A Go-Go Dancer on American Band Stand – I loved the knee high white boots the ladies wore. When I was 3 years old my mom got me my first pair of Go-Go boots and within a few months I had worn a hole in the bottom of them from wearing them so much. She had them bronzed and made into bookends for my high school graduation gift, so that I would always have them. I still love them!

Favorite movie:
The Wizard of Oz – as a kid I knew all of the words to the entire musical!! I also had a dog for 11 ½ years that looked just like Toto – (his name was Hollywood)

Favorite book:
“Running with Scissors” by Augusten Burroughs; “A Child Called “It” by Dave Pelzer; “The Power of a Praying Parent” by Stormie Omartian; “That’s My Son” by Rick Johnson

Favorite sport:
Softball – I started playing in the 4th grade on a summer league and played on the High School Varsity team from 8th – 12th grade. We were the state champions 5 years running!

Describe your perfect day:
Sleeping in and waking up to my son David saying, “Wake-up mom, it’s a bright sunny day and we don’t want to waste a minute of it!” and my daughter Savannah saying "Wake Mommy - Wake". Having a big breakfast and planning our day. Off to the pool for swimming or a full day at Valley Fair of Rides and their Water Park and lunch and then wrapping Savannah up like a burrito in a towel and having her fall asleep on my chest under the umbrella in the afternoon, while David continues to hit the Water Slides. Home for a dinner of steak, corn on the cob and watermelon and lemonade! Then off for a game of mini-golf. Home for pajama time and snuggling in bed with an apple and several Princess Books for Savannah and Harry Potter for David and lullaby songs as we drift off to sleep…priceless!

Why do you like your job?
I love to see people succeed! Whether it is the first time programmer, the student that wants to try to do something never tried before on his/her campus or whether it is the programming board that wants to have the best show attendance records in history, I love to see them all succeed and contributing to that success makes me feel awesome! I also love seeing the incredible artists on our roster be able to do what they love and to see them be a part of successful programming. I have an awesome job and am blessed to work with so many incredible people whom I can also call my friends.