Jason Chu is a rapper and poet. His mission is "to speak hope, healing, and justice in a broken world". After graduating from Yale with a degree in Philosophy, Jason has performed, spoken, and led workshops at hundreds of colleges (including NYU, Stanford, Dartmouth, Yale, and more), conferences, and community organizations across the country, including 2015 and 2016 Asia mini-tours. He has partnered with the Obama White House to fight bullying in Asian-American communities and the Alameda County Government to speak on mental health. He was the 2017 keynote speaker at the Black and Brown Male Summit. Jason has over 6 million plays across social networks, including 1.2 million Facebook views of “MAHJONG” and 215,000+ Spotify streams of “DOJO”. His work has been covered by the Huffington Post, the LA Times, the China Daily, and other outlets. 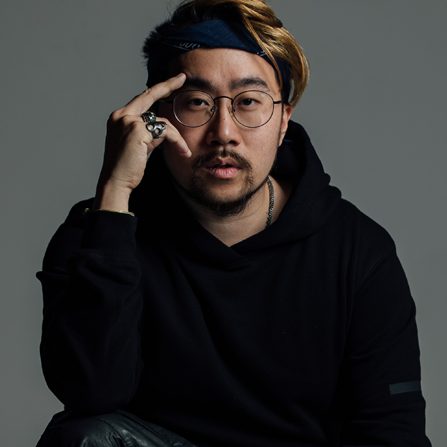