Jessica Campbell has blazed a trail from the small town of Catawba, North Carolina, to Nashville, Tennessee, and is making a name for herself. Odds are, you've heard her music before. Her songs have been on ABC's "Ugly Betty", CW's "Hart of Dixie", and shows on VH-1, CMT, and CBC (Canada). American Songwriter says Jessica is "armed with a pitch-perfect voice and a knack for bouncing between acoustic coffeehouse tunes and lush, radio-ready anthems." Her second album "The Anchor & The Sail" propelled her into the public eye with USA Today choosing her song "Gone" for their playlist and Crate & Barrel using her song "Be You" in their promotion with iTunes. Her newest album, called “III”, is out now. Aside from touring and recording, Jessica also writes songs for a small publishing company in Franklin, Tennessee, owned by acclaimed artist Michael W. Smith. 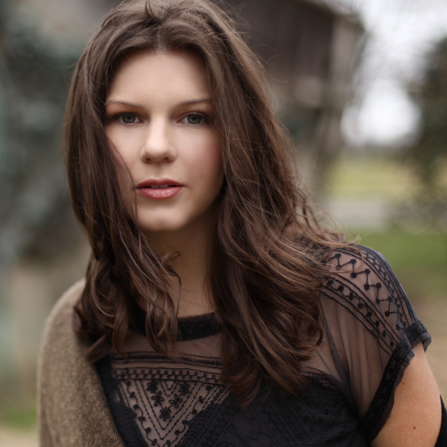